JJ is a photographer, director, artist, husband, and dog dad based in Queens.

He is ceaselessly exploring his surroundings and pushing himself creatively, both in studio and on location. Photography is the driving force in JJ's world and his favorite place is on set. His Midwest upbringing (Chicago) makes him an easy collaborator and informs his strong work ethic. When not working on client projects he is often out photographing some aspect of the larger culture. Rodeos, the streets of NYC, falconers, speedways, high school football, synchronized swimmers and making portraits of strangers in any city he finds himself in, have all been and are part of his somewhat obsessive image making. 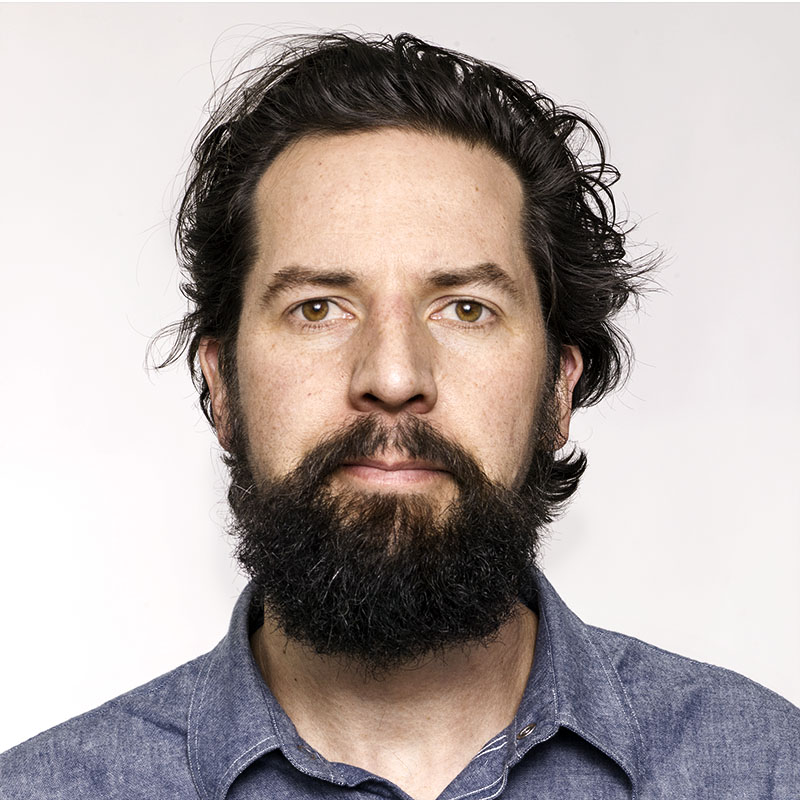